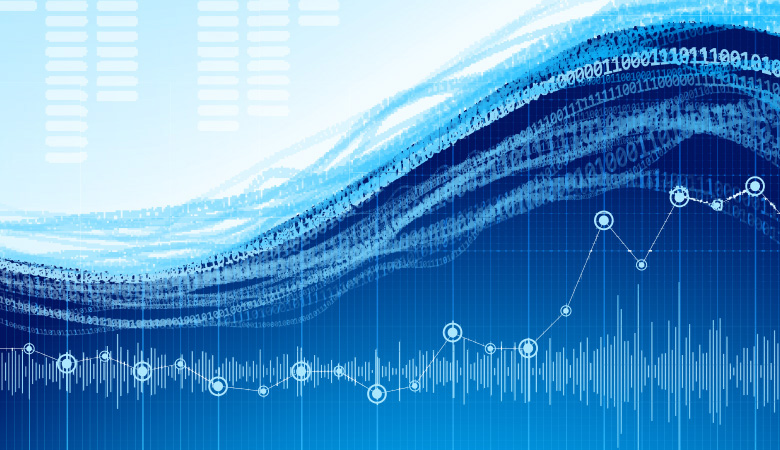 A few of years ago I was trading futures in the Mini-Dow with a mentor-friend of mine.  We were long, had set our stops, placed our targets, and were now waiting for the trade to do the work.  As we were waiting for the market to move, we distracted ourselves from watching the screen tick by tick by catching up with life and his recent SCUBA diving trip.

My friend is an avid diver who has enjoyed spectacular dives in some far flung parts of the world.  Though I’ve never dived before, I’ve enjoyed living vicariously through his adventures.

On this particular morning he began telling me about some of amazing undersea life he’s had the chance to see which included the beautiful but deadly Blue Ringed Octopus.  At just 5 to 9 inches long and found in Indian and Pacific oceans, this little guys venom can kill and there is no anti-venom. The Blue Ringed Octopus has a virtually painless bite, and most people won’t even know they’ve been bitten.  However, the venom is so deadly that it can cause paralysis, heart attack, and death within a relatively short amount of time. I also learned about the Sea Snake whose venom breaks down skeletal muscle tissue, shuts down organs, and can also lead to death.

So yeah, pretty much the stuff of nightmares if you ask me, but nonetheless for the experienced diver these should be easily avoided.

I then asked the obligatory question “what’s the most deadly sea creature you’ve ever seen.”

His reply surprised me.

Without hesitation he answered “a panicked diver”.  “How so”? I asked intrigued.

“A panicked diver isn’t thinking, they are operating on pure survival instinct and will pull down anything they can get their hands on.”

My friend went on to tell me a few stories of husbands and wives, friends, and family members who have just about or had killed each other in panicked moments in the water.  It was some very grim stuff…

So, why do I bring this up in a trading blog?

There is no doubt that the market is a sea of data, and at times we’ve all been neck deep and felt the panic wash over.

An outside observer may think the biggest threats to traders are Black Swans, market movers changing positions, market announcements, etc…

The real danger is when panic has set in and you’re grabbing at whatever you can to just take your next breath.

The market and all it contains is an ocean.

If we don’t know how to swim, or the hidden dangers within the depths of our own mind... we drown.

With practice, technicals and setups can become as easy to read as the time and reach of the tides.

However, no matter the prep, or discipline there is always the chance the market will turn against you.

The market owes you nothing no matter how hard you have worked or what you’ve sacrificed.

This is the single issue that breaks most traders…

It’s what causes the panic to wash over…

Learning how to think differently when the tide turns is what separates successful traders from the unsuccessful ...and it doesn’t come naturally.

It comes with experience... IF you can financially and emotionally endure long enough.

It also comes with proper training and developing a mindset that allows you to become an Unshakable Trader.

So, let me know when you’re done treading water and ready to swim.

You can do this!